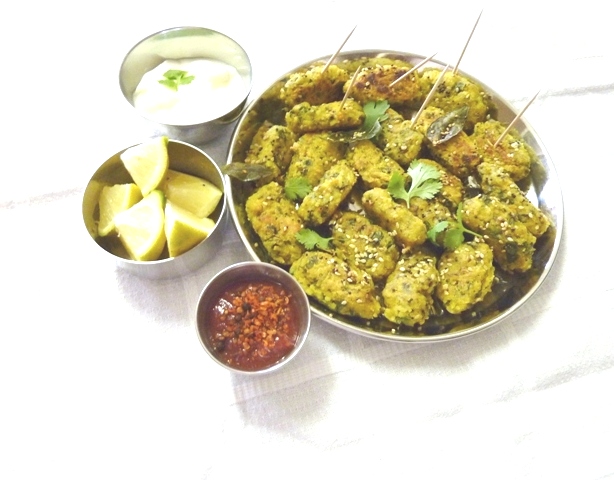 I received my first invite to a Philips Appliance launch via  the wonderful Jessica Franks of http://jesska.co.za, and then I received another one for the  Philips Jamie Oliver – HomeCooker Blogger Party to be held on the 12 September 2013. At this party we watced Dimakatso Moloantoa-the Marketing Manager for Philips Kitchen Appliances Southern Africa demonstrate how to use the Philips Jamie Oliver – HomeCooker. Each one of the bloggers in attendance were given a HomeCooker to take home and experiment with it. I have to admit when I opened up the box at home I thought to myself “oh my dear lord there are just to many gadgets to this gadget” but it was quite simple putting them together.

I chose to use the HomeCooker for some the dishes that I preparered previously using conventional methods, I was pleasantly surprised how easy it was using the HomeCooker and the fact that I did not have to stand close by stirring-I had more time on my hands to do other things and even watch a game of cricket while the HomeCooker was doing my cooking.

The first recipe I tried in it was my famous left over rice and whatever veggies in the fridge “qucik rice dumplings”, and believe me it was quick and easy

I was not paid to write this article, however I was given use of the Jamie Oliver HomeCooker for a period of 4weeks. All the opinions and recipes are my own.